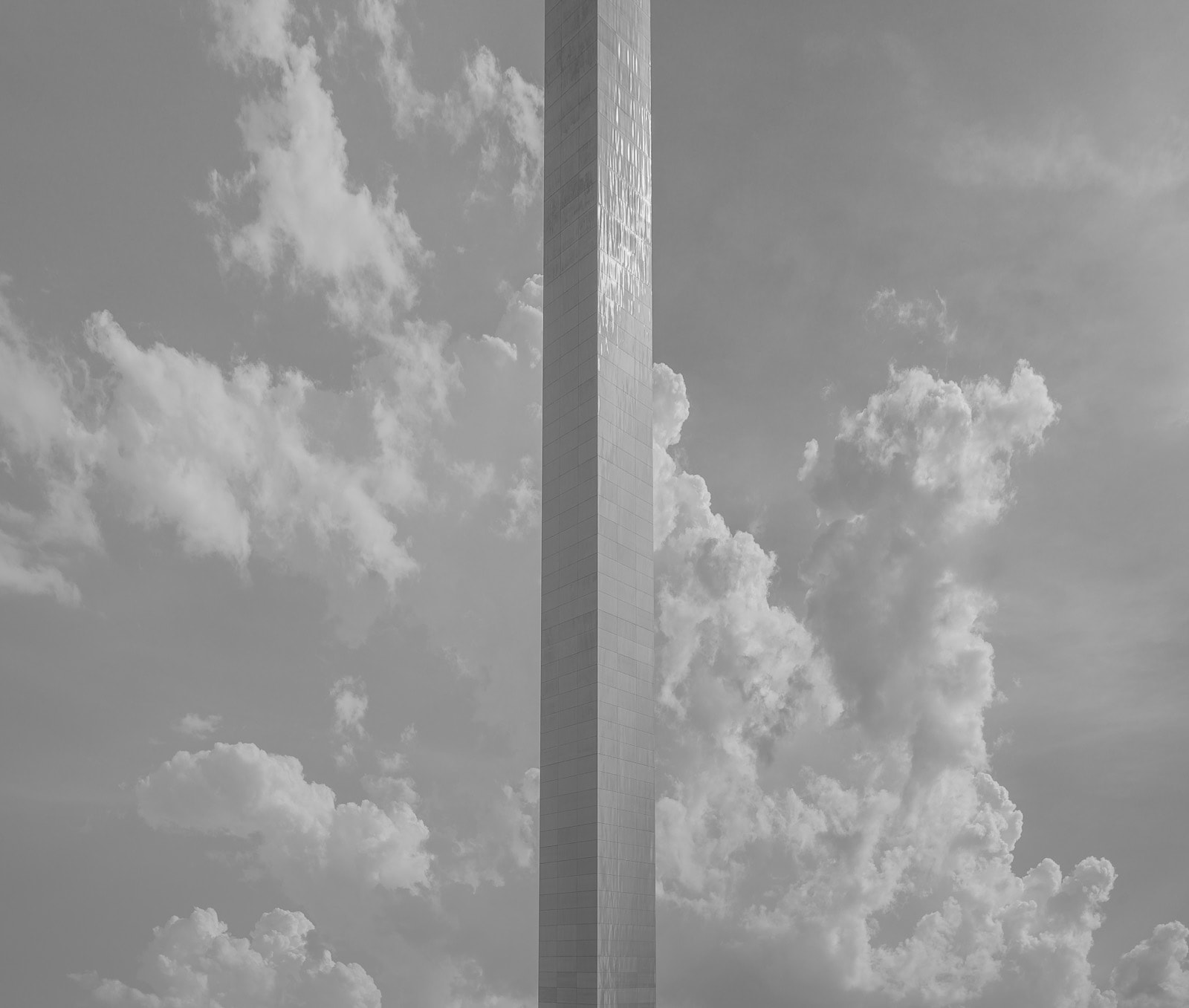 I recently had the opportunity to visit St. Louis. Before this trip, I had never seen the Gateway Arch in person. It was far more impressive than I thought it was going to be. What surprised me the most was its color, silver. For some reason, I had always thought it was some shade of blue. I also found out that they do tours inside of it to the top, but unfortunately, it was all booked up for the day.

The arch is 630 feet tall and 630 feet wide. It was built to celebrate Thomas Jefferson’s expansion of the United States to the west. It is officially dedicated to “the American people,” and is also called “The Gateway to the West.” Construction of it began in 1963 and was finished in 1965. Despite some of the persistent urban legends about people dying during the construction, no one actually died.

Capturing such a massive monument can be very challenging unless you’re far away. I wanted to make some interesting abstract photos of it, photos that focused on its texture, and relationship with the sky. The contrast of its shape against the puffy organic texture of the clouds made for some beautiful imagery.

Classic Photos of The Arch

I also made some classic photos of the monument. The arch is truly a beautiful monument and worth the trip to go visit it. St. Louis is also a great town to hang out in for a few days. There’s quite a bit to see and do there.

Those are really cool! Like surreal pathways in the sky.

Thanks a lot Mike, I didn’t think of them like that before, but yeah, pathways in the sky is a great way to describe them.

Great photos! Love the one with the Old Courthouse as well as the abstract ones!

Thank you very much! I’m glad you appreciated especially the abstract ones.

These pictures are amazing! The arch is a such a great photography challenge. Glad I was able to see this.

Thank you so much! I totally agree, it’s really hard to capture well, especially up close. I decided to instead abstract portions of it to give a bit of surreal perspective of the arch. 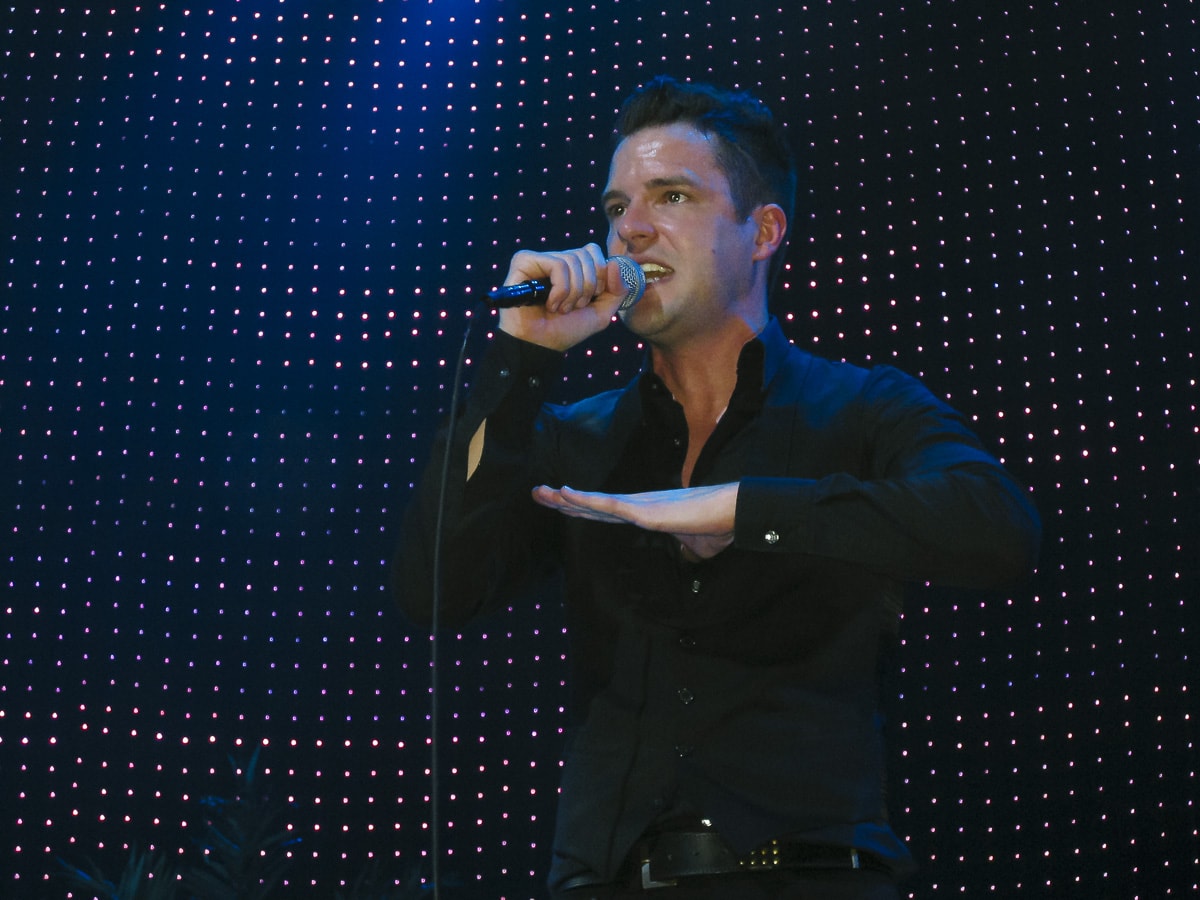 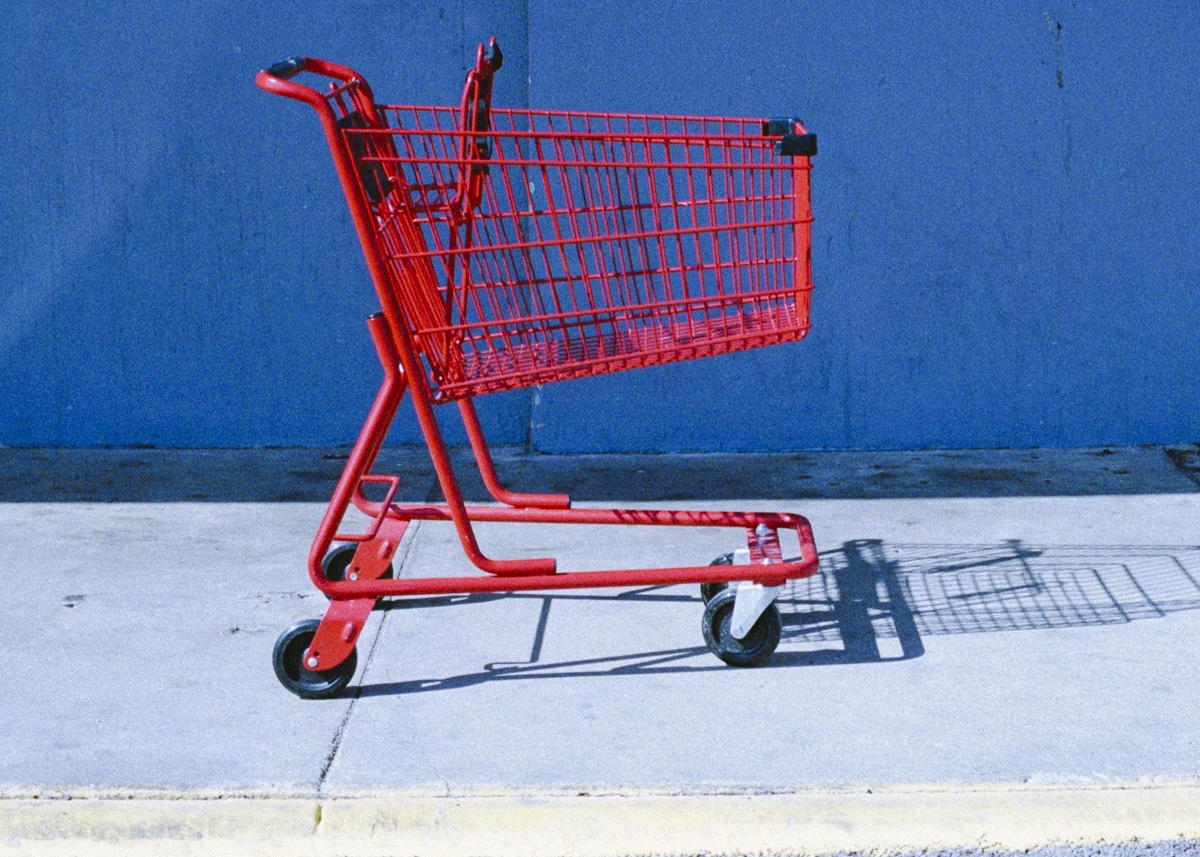 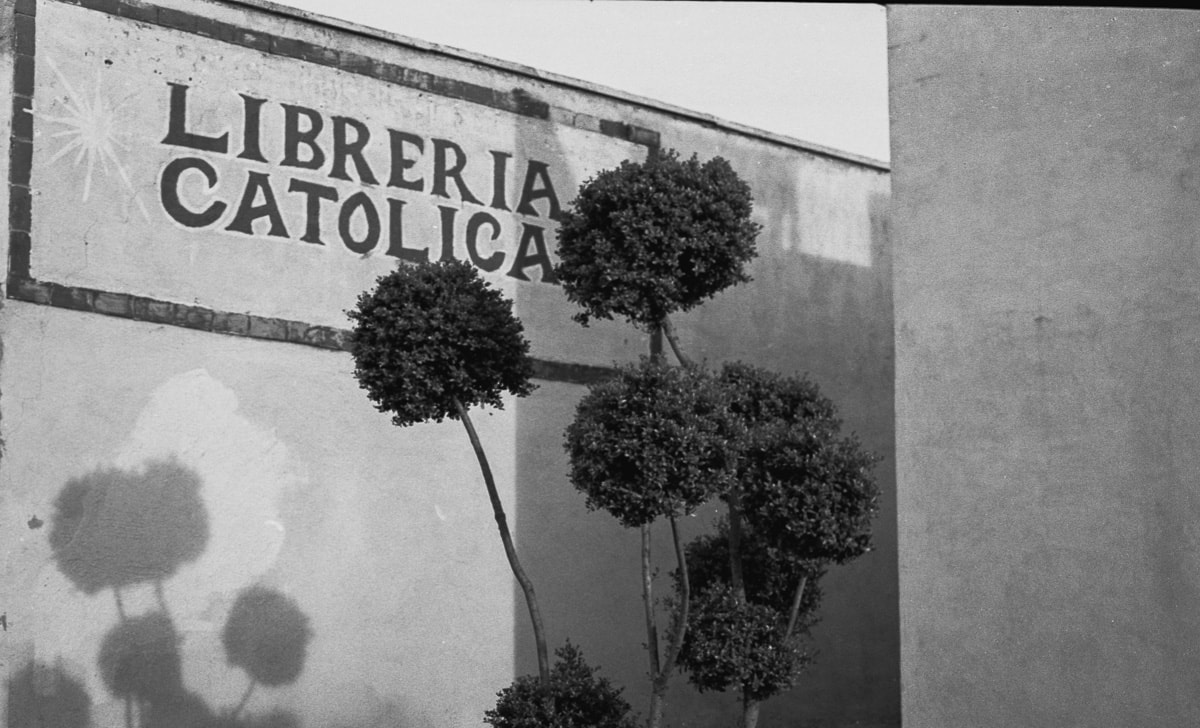 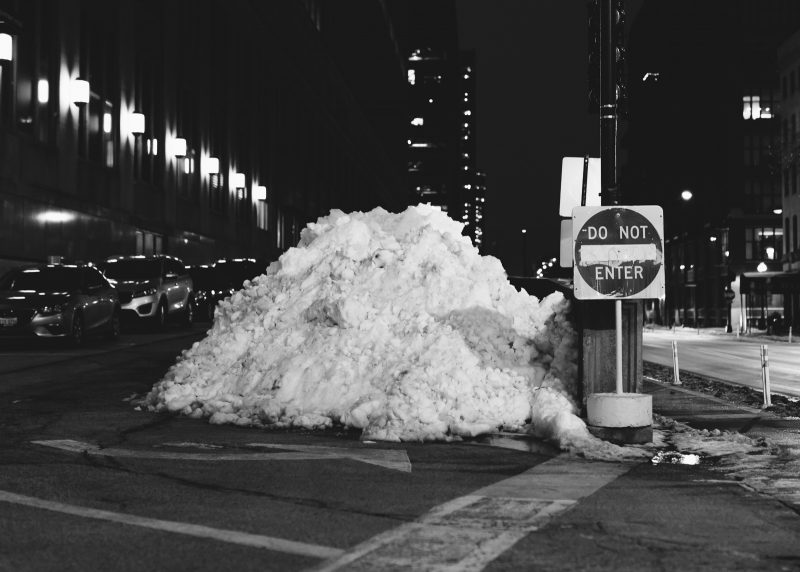