As Bitcoin production declines, the value and demand will increase, this makes now the best time to invest in it.

Bitcoin is the first and most popular purely digital currency. Its value is based off of supply and demand. People call these digital currencies cryptocurrencies. Many people believe that they are the future of money. Decentralization is one of the key features of cryptocurrencies. This means they are fully independent of any single bank, economy, or government. Over a million people have bought Bitcoin as an alternate form of investment in the future and as a security against an economic collapse. It became extremely popular in countries having major financial crisis like Zimbabwe and Venezuela.

Anonymity is another popular benefit of using Bitcoin. They are stored in accounts known as wallets. These wallets are long encrypted serial numbers instead of names. It is possible to find out who owns a particular wallet with enough research.

An anonymous person or group called Satoshi Nakamoto first published the concept of Bitcoin in a white paper called Bitcoin: A Peer-to-Peer Electronic Cash System. In the white paper Nakamoto discussed how distrust in familiar financial institutions grew during the recession in 2008-2009.

The Silk Road online market operated from February 2011 to October 2013. It discreetly sold illegal items and services, like drugs, prostitution, and credit card numbers, on the Dark Web. Using traditional banks to process transactions was too easily traceable. Ross Ulbricbht, using the pseudonym “Dread Pirate Roberts,” discovered the mostly unknown Bitcoin and made his Silk Road marketplace process all sales using it. This helped give it its first spurt in value and acceptance. Unfortunately, this gave Bitcoin a bad reputation for being for online criminals. The FBI found out about Silk Road and shut it down.

Its value started off at 0 and took about 4 years to be worth over $20 each. 2017 was a critical year for Bitcoin’s value, it skyrocketed to nearly $20,000 for each one. This created 10’s of thousands of Bitcoin millionaires. After a couple months it dramatically dropped in value. For second half of 2018 Bitcoin’s value has hovered mostly around $6,500.

The Bitcoin code limits total production to 21 million. Approximately 16.5 million, 85%, have already been created. Super computers automatically make them in an expensive and time consuming process called mining. They mined and limited by an automated complex problem solving algorithm called hashing. The hashing algorithm limits the production of them by half every four years.

As time goes on, the supply becomes more and more limited. This is where the faith in its value comes from. Furthermore, as popularity grows and production declines, the more in demand it becomes, thus driving up the value. 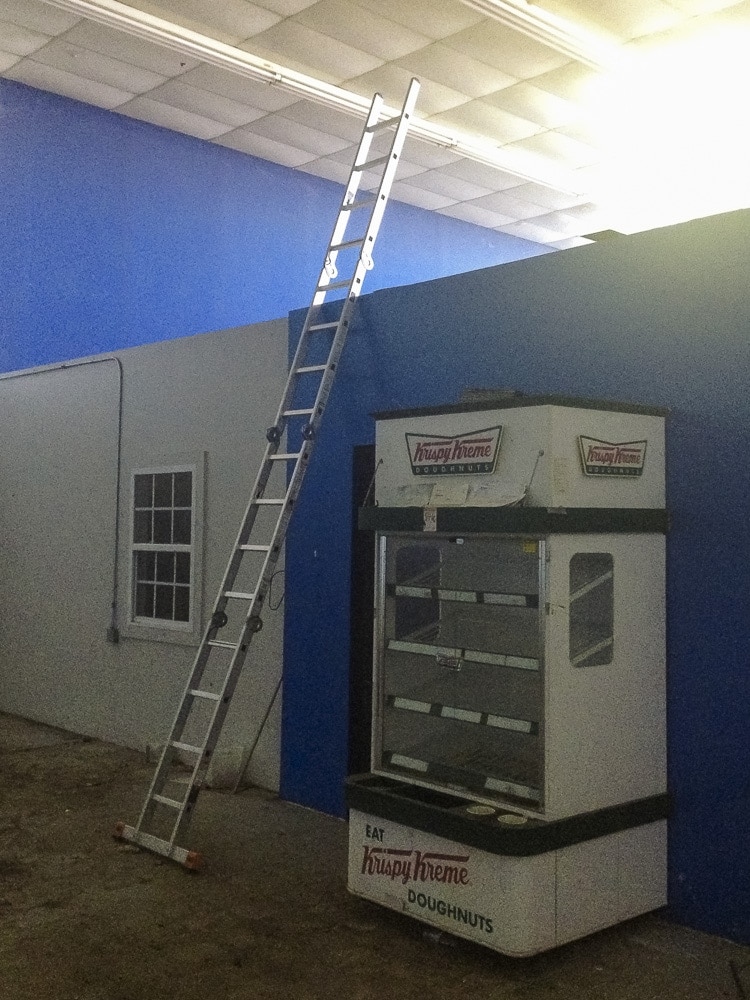 25 Random Facts About Me

Web Design Should Look And Feel Like A Zen Garden

Web Design when done thoughtfully should look and feel like a Zen garden. Inviting users to a place where they feel comfortable to explore.