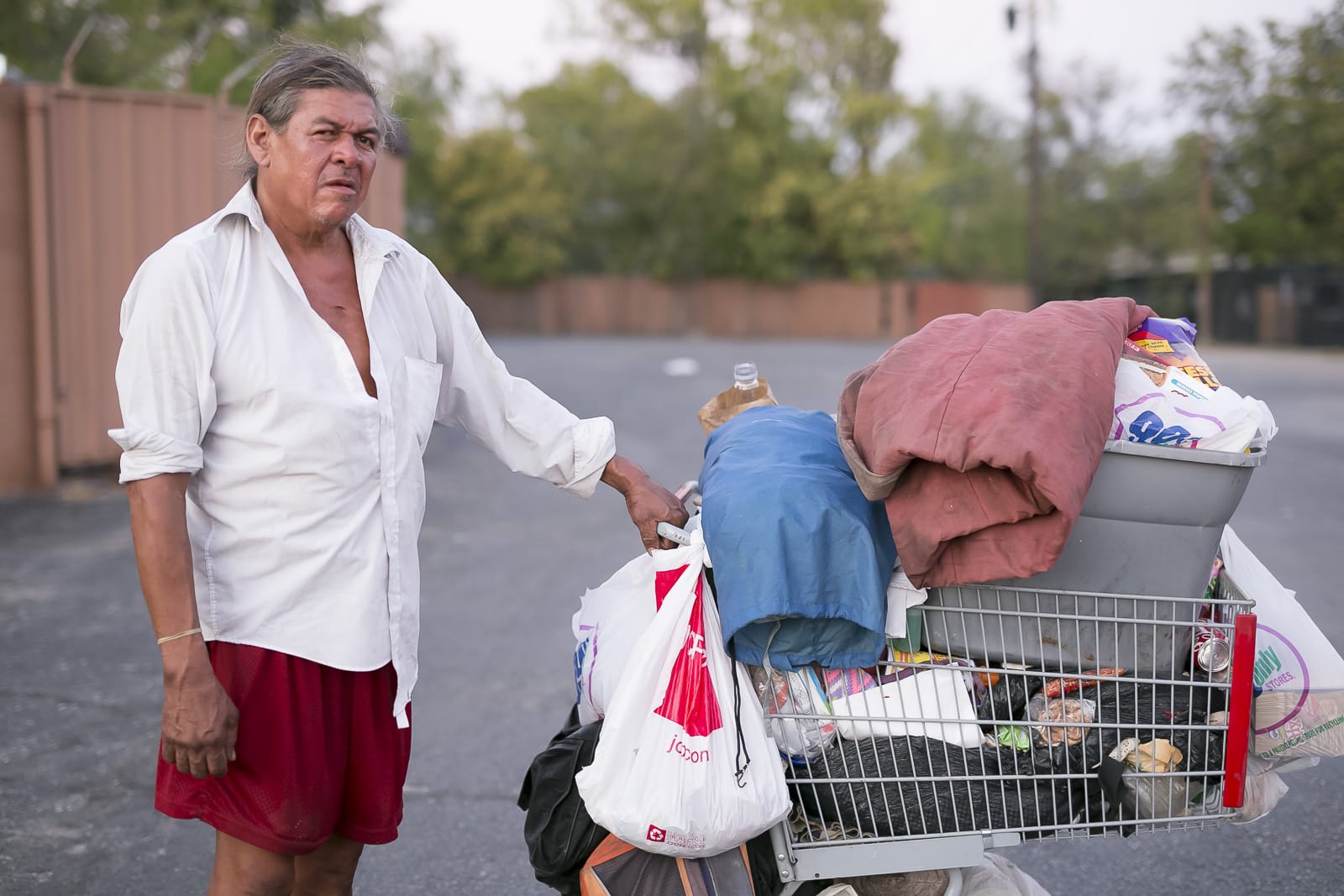 Paul Smith, a homeless man of Old East Dallas, along with many others, are dreading the on coming winter. Paul said he has trouble finding shelters in East Dallas. According to the Metro Dallas Homeless Alliance in 2014 there were over 3,000 homeless people in the Dallas area. Many of the homeless I spoke with, like Paul, are concerned about inadequate shelters in their area. When I asked him why he does not go to the many shelters available in South Dallas, he responded,

I don’t like going to South Dallas shelters, they are full thieves, drugs, and I feel every time I’m down there my life is at risk.”

After telling me that, he pointed across the street to a large empty two story brick building and asked why that building could not be turned into a homeless shelter since no one is using it.

His sentiment resonates with many of the homeless men and women in Old East Dallas. There are abandoned buildings all over Old East Dallas that could be turned into shelters that provide a safer environment than South Dallas. Instead of letting the buildings sit and decay, they can be renovated and used to provide much needed help in the Old East Dallas community.

Unfortunately, it is very challenging to find a person who is willing to do that. It cost quite a bit of money to renovate a large building to make sure it is safe for living, no matter who the tenants are. An option is for the City of Dallas to team up with local developers to come up with a plan that provides some financial incentives for those who use their properties to provide for the those in need. Before they can do that though, it has go through many hoops of approvals that could take months, even years, and that is if there is any money left over after all the potholes are filled, bridges are built, and salaries are paid.

I also spoke with an Old East Dallas homeless woman named Diana. She was very kind and sweet and in obvious need of help. She echoed Paul’s statements when I asked her about where she she was going to sleep once it got cold.

I don’t’ understand why they don’t let us just sleep in those buildings. I’ve been homeless since march sleeping on the streets. I just need a place to sleep, that’s all.”

As citizens of Dallas, it is our duty to help those in need and we must do more. We can not let bureaucracy be the reason why others in our community suffer.

Local churches and non-profit organizations are attempting to pick up the city’s slack but it can be overwhelming for them at times. Most local churches do not have enough resources to help the over 3,000 homeless that wonder around Dallas. Many are also in need of counseling, guidance, career training, etc. Dallas takes a of pride in its city, in its art programs, beautiful buildings, mega churches, and high paying jobs. It is time for Dallas to also take pride in how they care for the needy and homeless of the city.

These two organizations have been incredible at combating homelessness while making sure they love and care for the people who are suffering because of it. If you would like to contribute towards fighting homelessness in Dallas I recommend you check them out and donate to them as well: 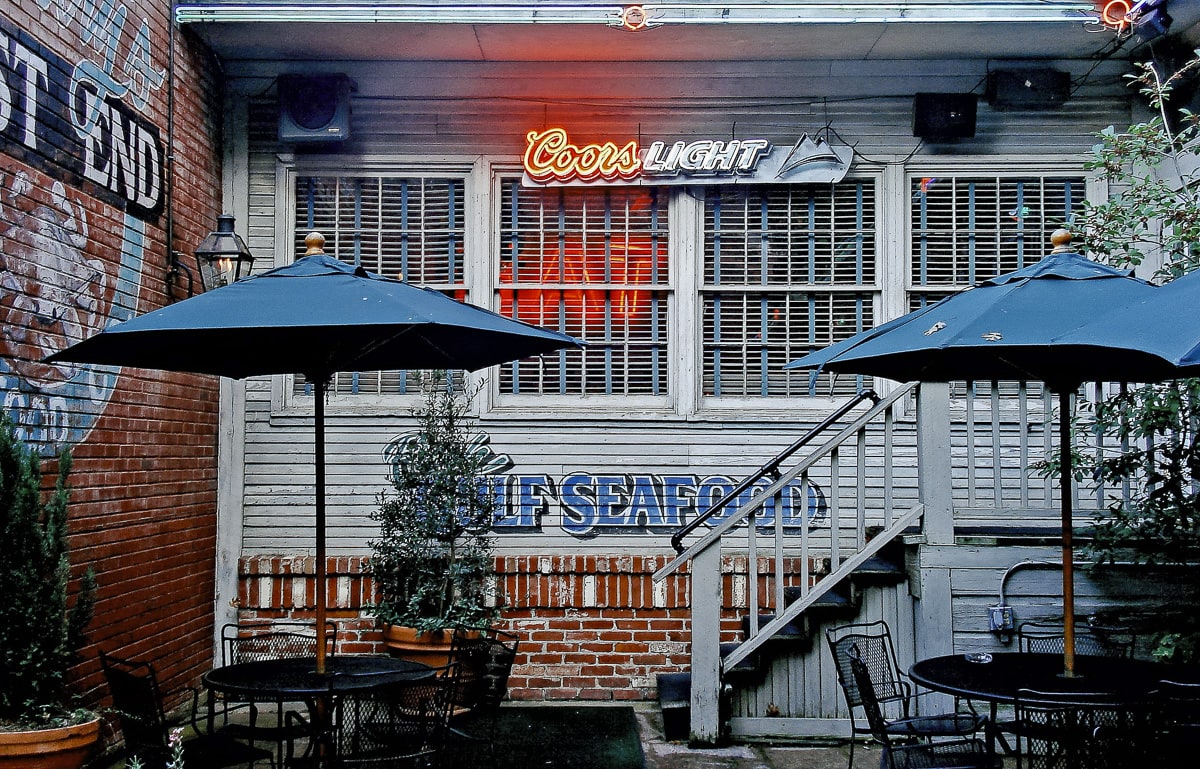 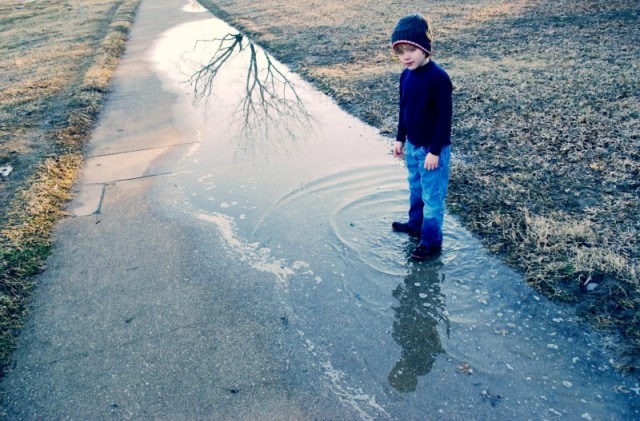 I remember that as child I loved to splash in rain puddles. I really did, and often! There’s something about taking a step off the sidewalk and soaking your shoes from jumping into a rain puddle that’s so fun and satisfying. 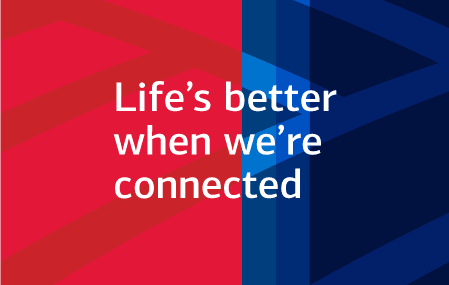 Bank of America: “Life is better when we’re connected” 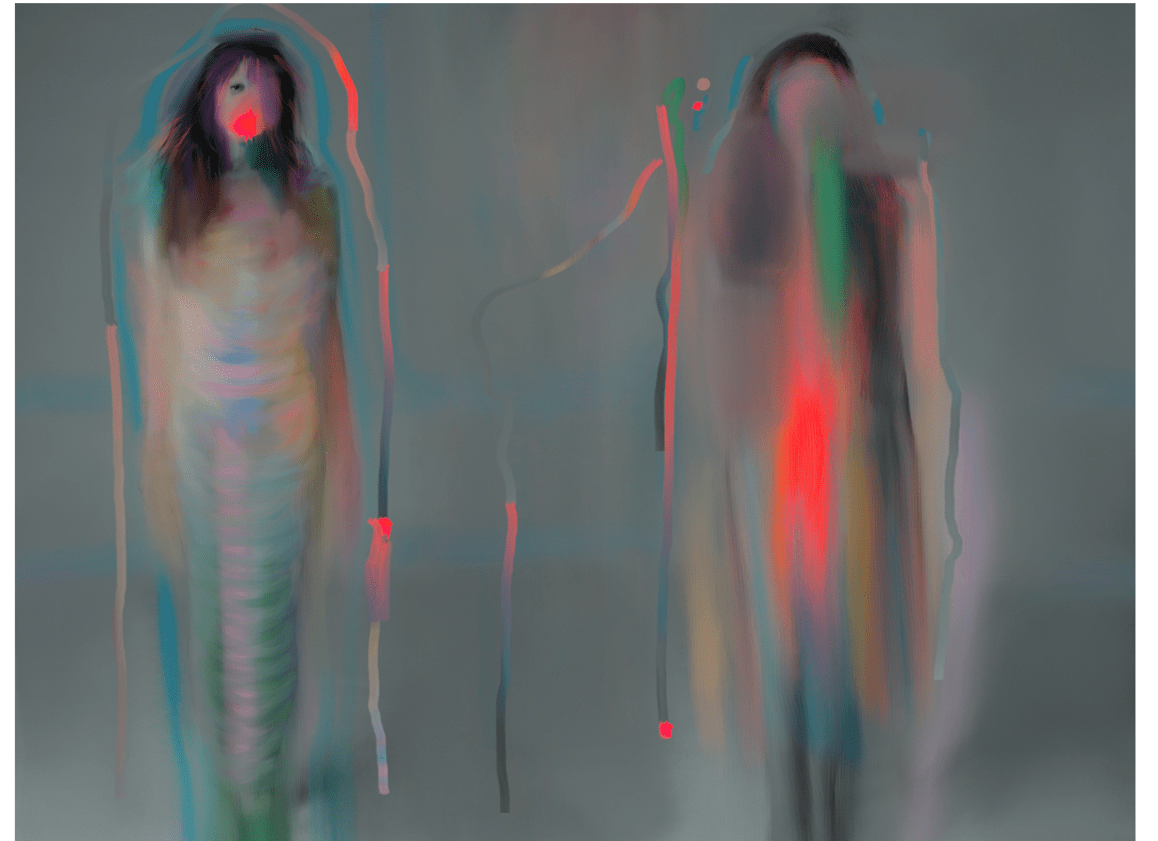 The Art of Petra Cortright