One of the reasons I love wedding photography is that I get to capture both the tiny details I know you spent countless hours agonizing over and how all those details came together to make the big picture. A traditional Indian wedding, like the one Rasika and Arjun had at the Four Seasons Resort and Club Dallas, is full of beautiful details and colors. The day started off with the couple, along with their families and friends, preparing for the ceremony in their hotel rooms. As the morning progressed you could  feel the anticipation in the air.

Once everyone has coiffed to perfection, I did a few quick photos of the couple before the ceremony. While there was a little rain, it didn’t stop them from grabbing a pair of umbrellas and posing together. After this, everyone headed into the hotel for the ceremony. Wearing matching red and gold, Rasika and Arjun were joined in marriage as their friends and family watched the ceremony customs and rituals.

Following the ceremony, Rasika and Arjun along with their guests moved right to the reception for food and fun all night long. A lavish dinner was punctuated by toasts from the bride, groom, and several of their friends and family members. Once the cake was cut and enjoyed, everyone moved to the dance floor to show off their moves. Two of the bride’s friends as well as a small group of the groom’s friends entertained everyone with choreographed dances. Hours later, with everyone tired from dancing up a storm, the bride and groom were showered with confetti by their guests as they went off to the honeymoon suite.

I photographed this wedding with Hiram Trillo. 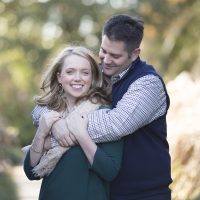 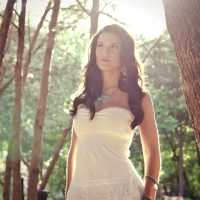 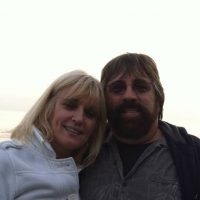 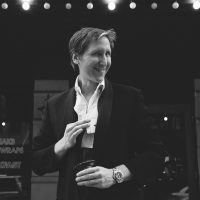 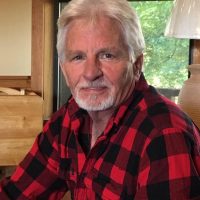 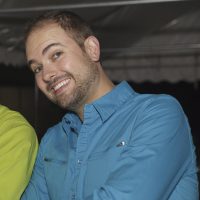 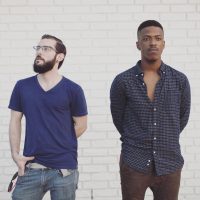 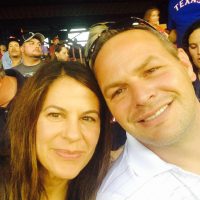