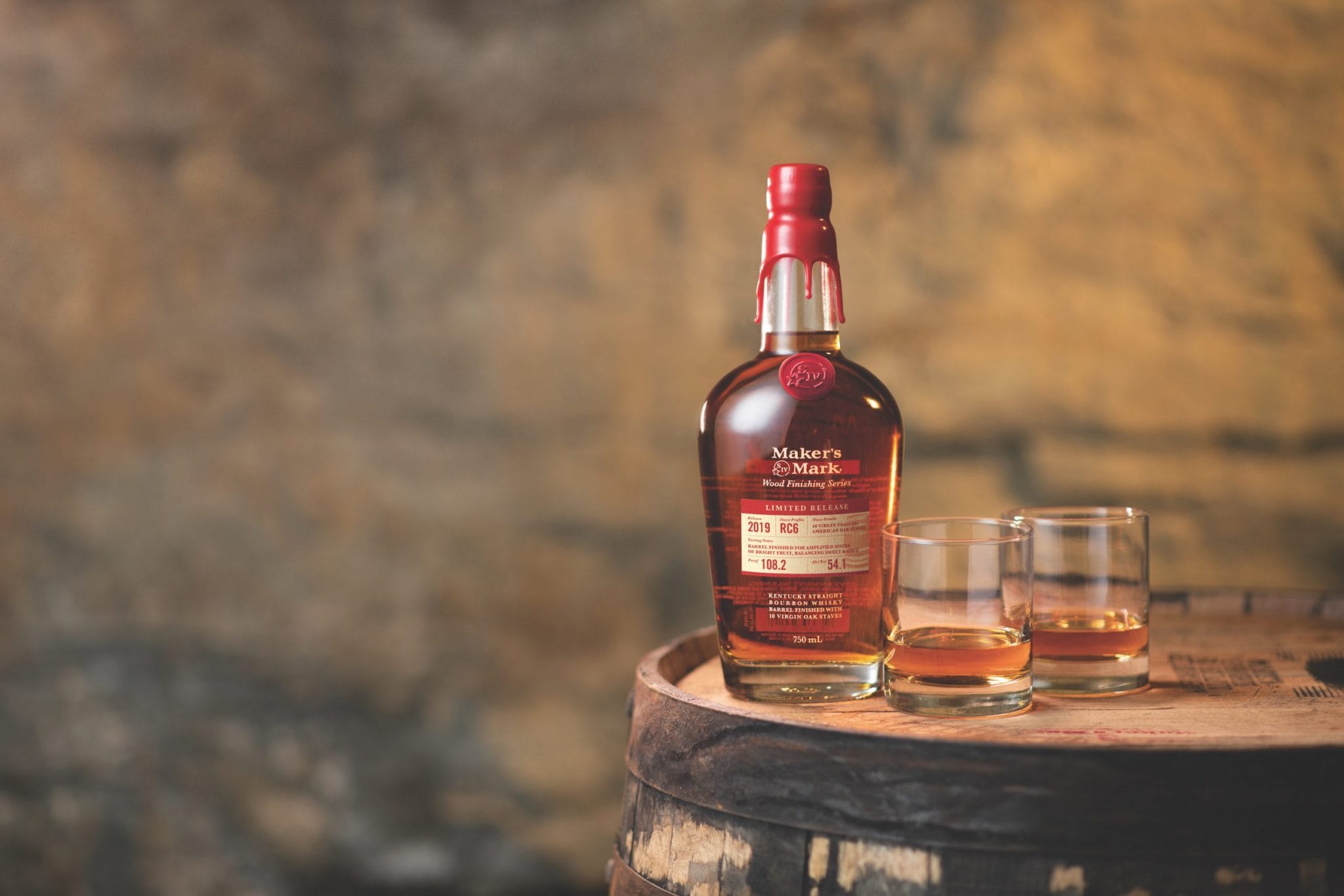 Maker’s Mark, the American bourbon, announced last week that they were going to lower the alcohol content from 45% ABV (90 proof) down to 42% ABV (84 proof). They claimed that the demand for their products has increased and in order for them to be able to continue to produce at an efficient pace they must reduce the amount of alcohol. Maker’s Mark’s decision to reduce the alcohol content in their bourbon created a huge social media backlash by their loyal customers which gained a lot of attention and publicity.

It would appear that Maker’s Mark did not do their research before announcing their decision to reduce their alcohol content. They probably never imagined that so many people would be so concerned with just three percentage points of alcohol in their bourbon, or did they? Brand loyalty can be hard and very expensive to gauge. Whether inadvertently or not, Maker’s Mark seems to have tested their brand loyalty through their announcement.

Almost immediately after their announcement tweets and Facebook comments came pouring in from customers all over the world. They all opposed their suggested reduction. Prior to their latest announcement surely most of their customers bought Maker’s Mark bourbon without much thought of its alcohol content. Then their announcement came; suddenly thousands and thousands of their customers and non-customers are talking all about Maker’s Mark’s alcohol content and marketing decisions. It was talked about all over the news media and Internet; the publicity their decision received was astounding.

With all the mass amounts of publicity came criticism from thousands of people. The loyal customers were out and speaking loudly. This could have been complete suicide for the brand. Maker’s Mark responded very wisely and in such away that they gained even more publicity. Just a few days later they wrote an announcement on Facebook telling their fans they have decided to reverse their decision due to the overwhelming response of their customers. The name of the letter: “You Spoke. We Listened.” Their fans were excited, they felt that their brand of bourbon actually hears them and bases decisions off of their wants.

Prior to the reversal letter, none of the posts on Facebook reached 10,000 likes, most were within the 1,500-5,000 ranges, depending on how clever and interesting the post was. The letter so far has received over 27,000 likes, just within three days. Maker’s Mark quickly realized that loyalty to their brand greatly depended on their consistency of delivering the same product over and over. It is not often that company is able to incite such a reaction from their client base by making a minor change in their product.

What is interesting about this whole event is that it appears through it Maker’s Mark has gained much more brand loyalty than they might have ever had. They took this opportunity to tell their customers that they do listen to them and it has been proven again and again that people loved to be heard. Their current social media campaign accentuates this. They posted a close up photo of the bottle’s label were it shows the original alcohol proof and made arrow pointing to the word proof with a caption that says, “You Spoke. We Listened. Here’s Proof.” They received over 2,400 likes, 210 shares and 235 comments (which many are responses by Maker’s Mark). Many of the comments left by individuals were letting Maker’s know how relieved and thankful they are that they reversed their decision. Maker’s Mark responded to many of the comments by thanking people for their loyalty and support. One comment Maker’s left said, “We did hear you! The overwhelming response we received made us realize how passionate so many people are about this brand.”

There are also some comments of people expressing skepticism whether this was a publicity stunt by Maker’s, but still they did not seem to care. One man left a comment saying, “Not entirely convinced this wasn’t a stunt, but I don’t care. Thank you for doing the right thing.” Maker’s Mark denies that this was stunt but rather it is what they thought was the best decision for the company. Whether it was a stunt or not, Maker’s Mark appeared to have damaged their brand loyalty but then redeemed and increased it by a simple reversal of their decision. If Maker’s did not know where they stood on brand loyalty a week ago, the definitely know now. 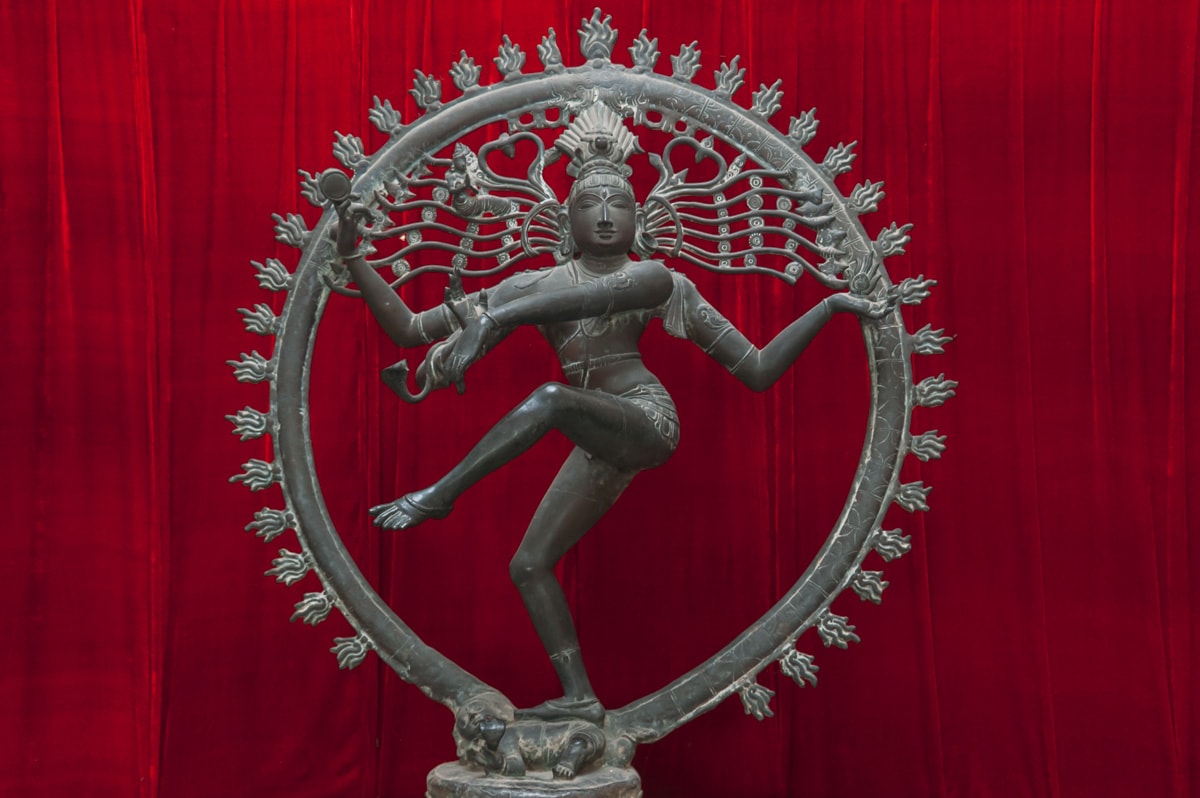 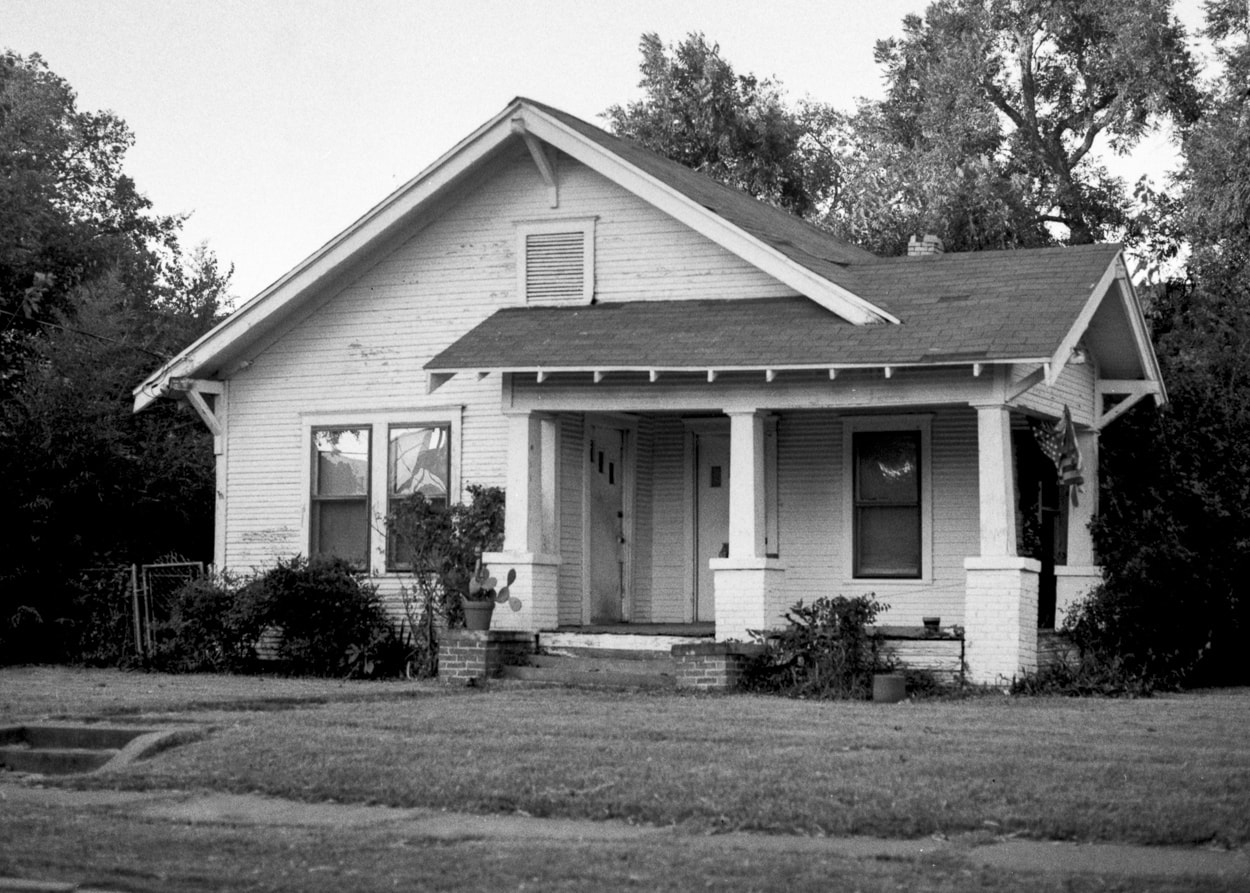 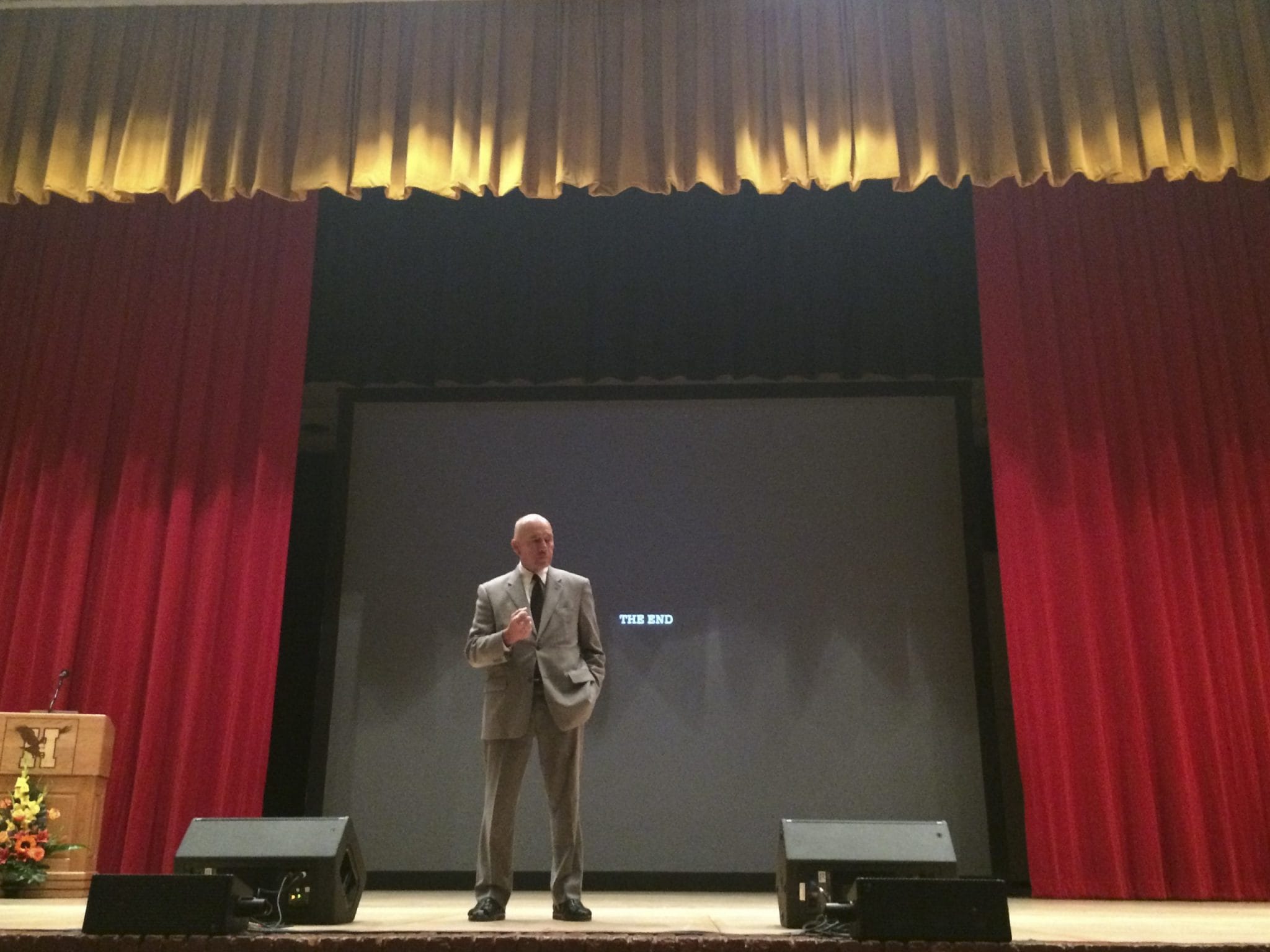